One of our favourite topics (and recommendation to our airline clients) is that the airline industry should be looking much closer to the hospitality industry for best practices on how to improve the passenger experience.
Airlines that have applied some ‘tricks’ from the hotel sector include Singapore Airlines, Cathay Pacific and Japan Airlines who welcome passengers in their premium classes with hand-written “Welcome Onboard” cards, while Etihad, Virgin Australia and Virgin America are among the few airlines that refer to their passengers as guests. American Airlines now refers to its premium cabin as a ‘hotel in the sky’, while Delta has partnered with Westin Hotels to let passengers sleep comfortable on Westin’s ‘Heavenly’ range of bedding.
On the ground, a handful hotels have opened their own lounges at airports, be it that for the moment these initiatives can be found at small airports only. For example, Four Seasons Resorts recently opened an airport lounge at Honolulu International Airport to welcome Four Seasons guests enroute to the island of Lanai.
Four Seasons ‘air cruise’
Now Four Seasons is looking to elevate its hospitality brand up in the air. The premium hotel group has unveiled its Four Seasons-branded Boeing 757 which will carry guests on its around-the-world ‘air cruises’.
Four Seasons, which operates 92 hotels and private residences around the world, first began offering its around-the-world trip in 2012 using a non-branded jet that carried 78 travelers. According to Susan Helstab, Four Seasons’ EVP Marketing, “The branded jet was developed to fulfill the wealthy’s wish to explore the world in utmost comfort. Taking our legendary service to the skies is a natural extension of what we’ve been doing in our hotels for more than 50 years.”
Or as Bloomberg summarizes it nicely: “First came the Orient Express train. Then the Queen Mary ocean liner. Now the Four Seasons jet?”

The black aircraft will be emblazoned with the Four Seasons name in white on the fuselage and its tree logo, also in white, on the tail. The customized interior will feature leather flatbed seats, plush carpeting and contemporary lavatories. It will offer in-flight Wi-Fi and be staffed with chefs and an onboard concierge to plan spa treatments and tee times for its 52 passengers while en route (video here).
The plane, which would carry 233 passengers in its normal configuration, will take to the skies in February 2015, starting with a nine-destination, 24-day trip that begins in Los Angeles and includes stops in Bora Bora, Thailand, India and Turkey as it makes its way to London. Guests will stay at Four Season hotels at each stop. The fee for this trip of a lifetime is USD119,000 per person for double occupancy and USD130,000 when travelling solo (brochure here).
The debut will be followed by a trip in April 2015 for European culture lovers who will travel to six cities for 16 days to visit museums, see performances at Teatro alla Scala in Milan and Estates Theatre in Prague, and attend a private gala at the Pavlovsk Palace outside St. Petersburg, Russia. The excursion costs roughly half the price of the first one. Each package includes transportation, accommodations, excursions, meals and drinks.
The new jet, including crew and staff, may also be privately chartered for USD 110,000 or more a day, with a Four Seasons hotel stay required.
Branded experience
As around-the-world tours require collaboration with many partners, Four Seasons ‘air cruise’ initiative is also an effort to minimize reliance on other companies and provide guests with a holistic brand experience.
Says Susan Helstab, “From start to finish, this is a fully immersive Four Seasons experience delivering the brand’s signature service, from the moment a guest books their trip. The whole in-flight experience is orchestrated by Four Seasons in all the ways that our guests value – from surroundings that are beautiful and immensely comfortable, service that is warm and caring and intuitive and custom tailored, globally inspired cuisine and exclusive private excursions.” 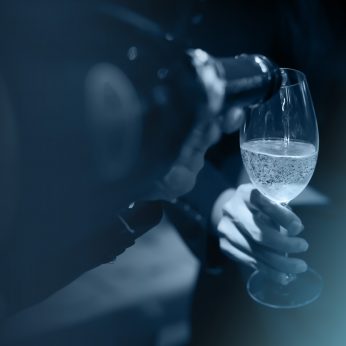 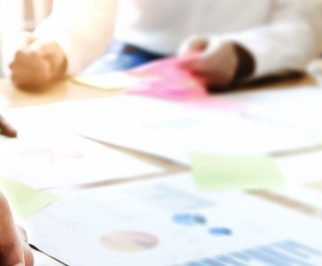